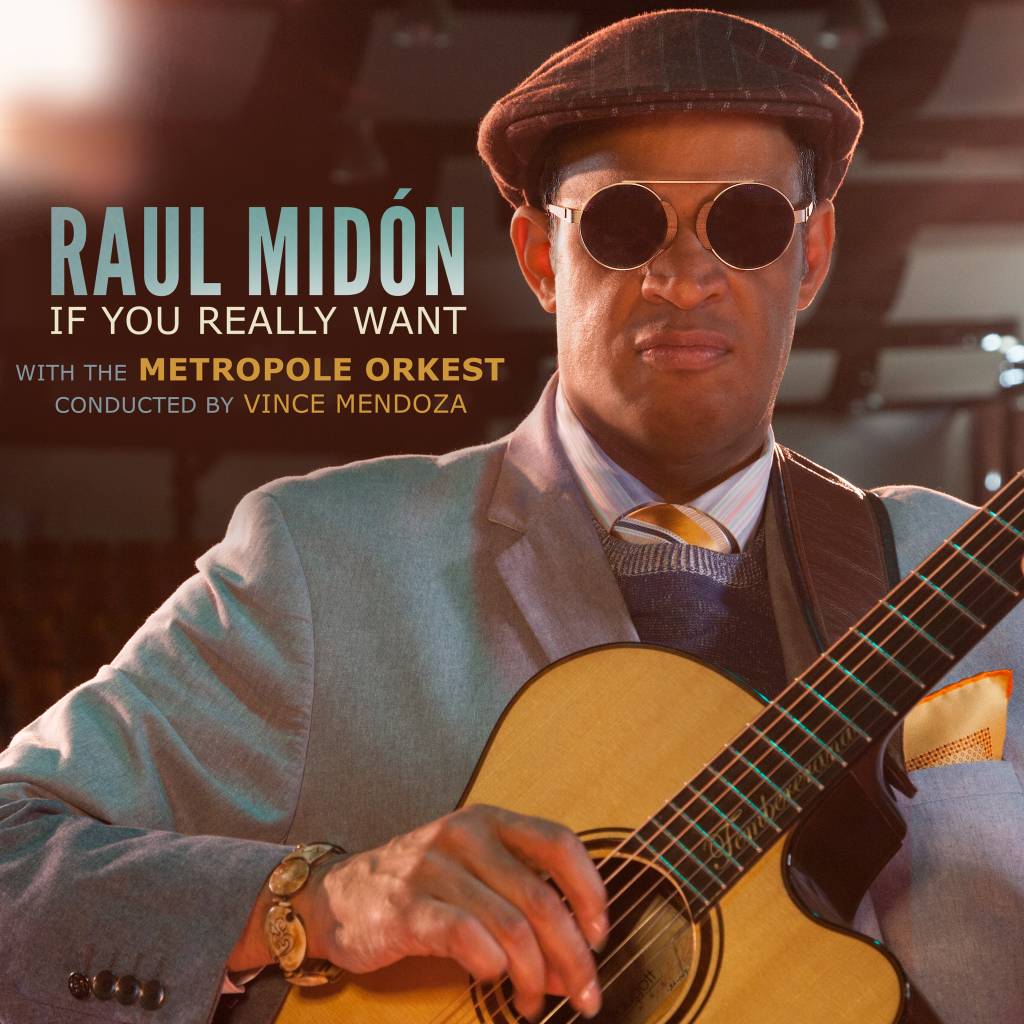 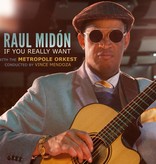 The New York Times has called Raul Midón “a one-man band who turns a guitar into an orchestra and his voice into a chorus.” Now, with his exciting new album – If You Really Want – Midón’s voice and guitar ride the waves of an actual orchestra: the acclaimed Metropole Orkest, the GRAMMY® Award- winning Dutch ensemble that has collaborated with artists from Al Jarreau and Elvis Costello to Laura Mvula and Snarky Puppy. Midón – who earned his first GRAMMY nomination for Bad Ass and Blind, his Artistry Music/Mack Avenue album of 2017 – worked hand in glove on If You Really Want with another renowned GRAMMY winner and frequent Metropole Orkest collaborator: conductor-composer-arranger Vince Mendoza. 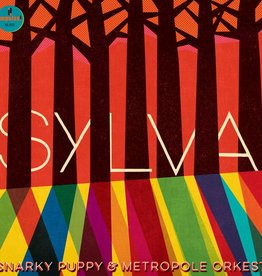 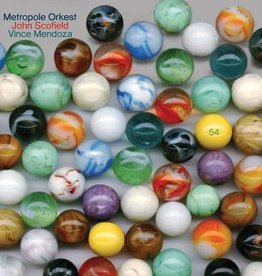 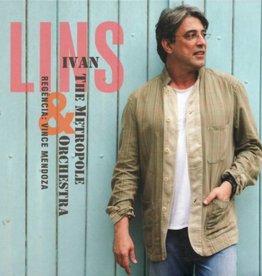